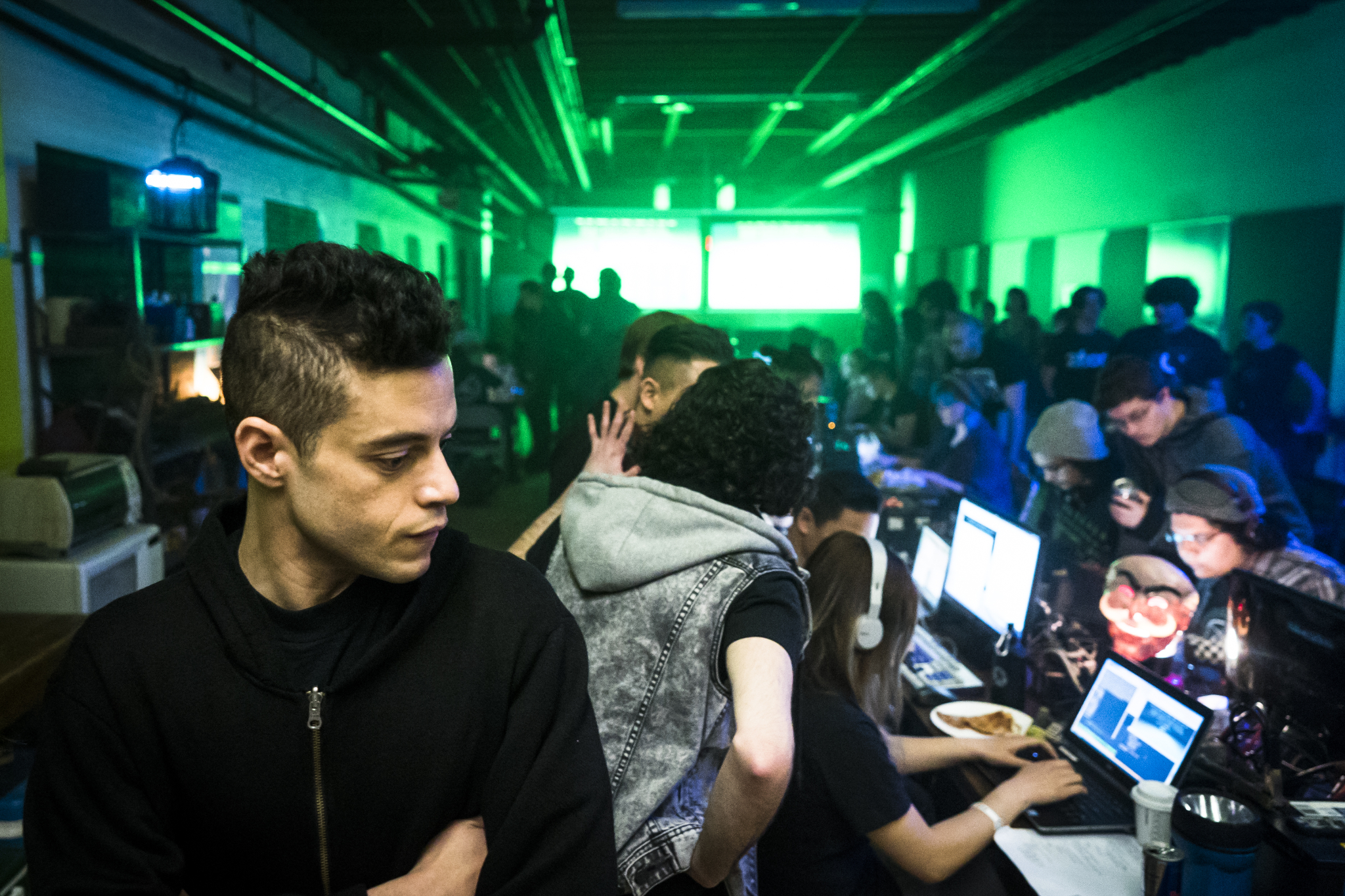 In 2017, TVSeries became the “home of HBO” in Portugal, ensuring the transmission of some of the most popular series from the North American distributor, such as Westworld or Barry, and also keeping the “home” of productions with great buzz as Mr. Robot.

With TVSeries passing some of the hottest series of the moment, particularly among the public Shifter, we structured a series of sponsored articles, over a year, to promote these same contents - as is the case of this reflection on Mr. Robot and “his / our generation”. 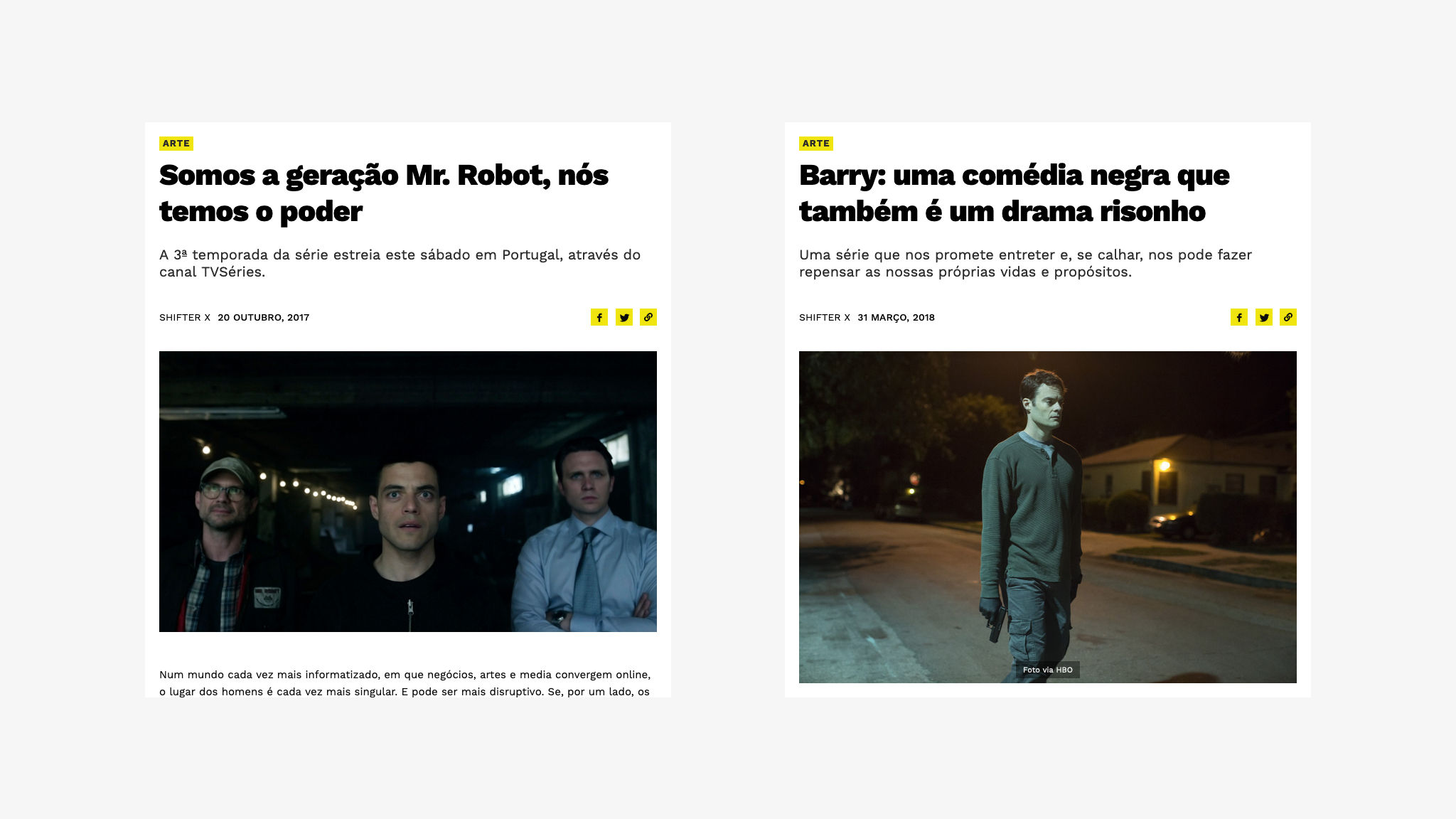 When the TVSeries channel became the “home of HBO” in Portugal, it joined Shifter to promote some of the new series.